Dr. Micheal Salla has indicated that there is a Military Industrial Extraterrestrial Complex or MIEC, and that Earth is being assimilated by an alien agenda which also operates on Earth’s Moon.

Is there an “Alien Base” on the Moon? More and more people are coming forward with stories that might prove this is true. Rumors say that there is an Alien Moon Base on the far side of the moon, the side we never see from Earth. read the rest of this article….. 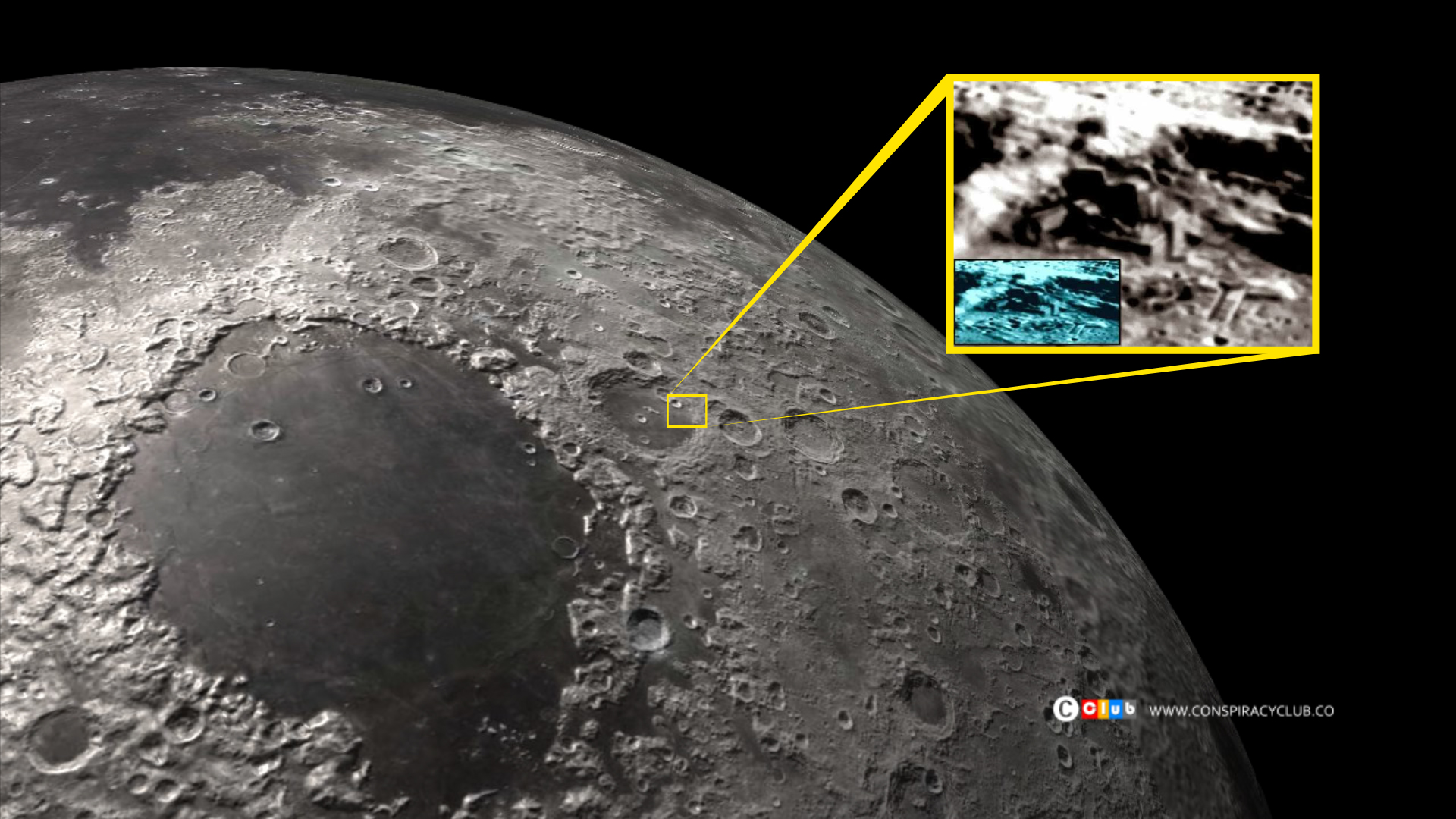