You are here: Home / Life and Stuff / How to Tell if You Are a Beer Geek or a Beer Snob 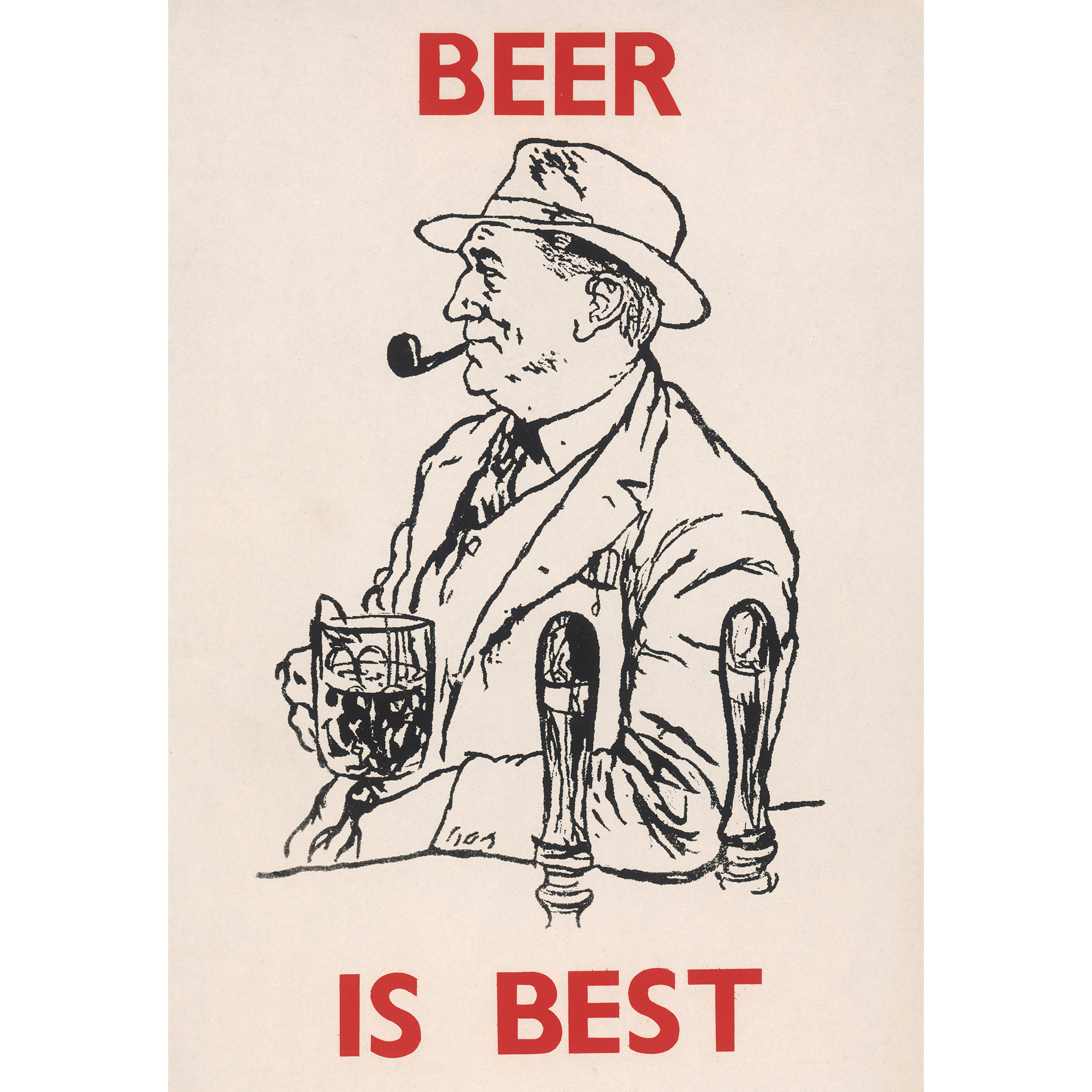 So you’ve tried every beer on Beer Advocate’s Top 250 list, own 147 beer festival T-shirts and have a framed picture of your boil kettle on your desk at work. But does this make you a beer geek or a beer snob? No, these are not the same thing. They are as different as ales and lagers, bottles and cans, Stone and Keystone. What exactly are the differences? Read on to find out.

1. A beer geek is picky about what he drinks. A beer snob is picky about what others drink. Geeks might not love light lagers, but he won’t judge you if you order one at the bar. A snob, on the other hand, will launch into a diatribe about the evils of corporate, multinational breweries before you can say “PBR, please.”

3. A beer snob is constantly ranking her favorite beers. A beer geek’s favorite beer is the one in front of her. read the rest of this article…..