You are here: Home / Conspiracy Stuff / Is The Moon An Artificial Alien Base?

Is The Moon An Artificial Alien Base? 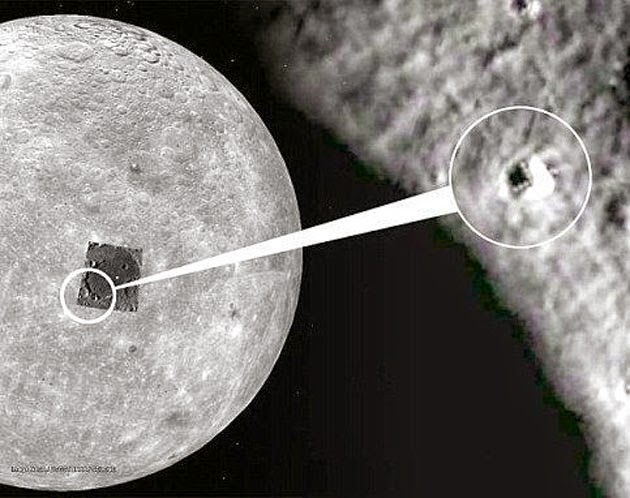 Several strange phenomena have let some to believe that the eternal companion of the Earth, the Moon, is in fact some sort of a huge spaceship. Crazy theory? Not really!

A curious video taken from a backyard telescope, which showed an alleged UFO fleet over the moon, caused a stir worldwide.

Those who believe in the Alien Moon theory state that the moon had to be created by a highly developed civilization, much more than ours.

Under this unusual logic, our artificial satellite would have to be hollow inside so that, within it, the aliens could place fuel for machinery, materials and accessories that would be used to repair working instruments, navigational instruments, observation equipment and all kinds of machinery, but most importantly, it could actually be used as a gigantic underground base or even as a giant spaceship. read the rest of this article….. 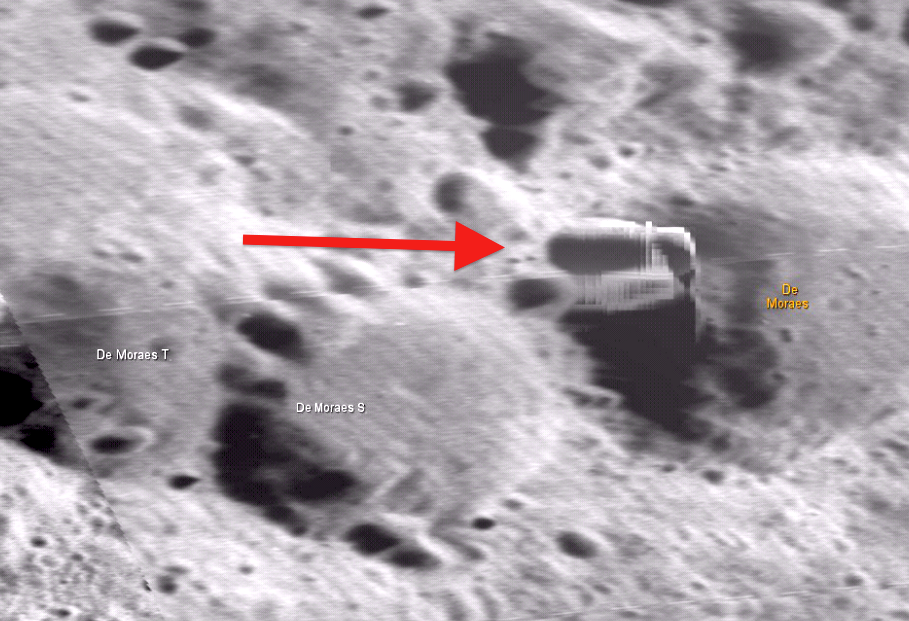