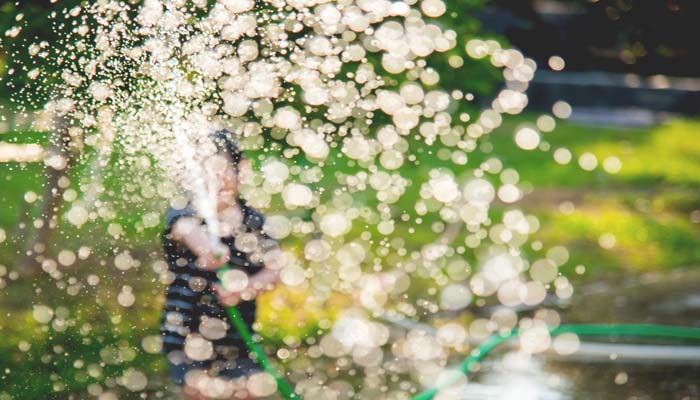 A few weeks ago, Ian McIlwaine was washing his car in the front yard of his British Columbia home while his kids played beside him. His four-year-old son got wet and decided to strip off his wet clothes. McIlwaine thought nothing of it. He asked the child if he wanted a new set of clothes. He didn’t. The boys continued to play in the yard.

No laws were broken and the family is understandably freaked out by the experience. They get along with all of their neighbors and have no idea who would have made an anonymous call to the police for something like this. The kids are now frightened of police after seeing their mother distraught through the questioning. To make things worse, McIlwaine told CBC that their home had previously been broken into in the middle of the day while his wife and kids were home and claims that when he called to report it, the RCMP said they “didn’t have the resources” to send someone out. read the rest of this article…..