You are here: Home / Religion / The Forbidden Secrets of the Church

The Forbidden Secrets of the Church 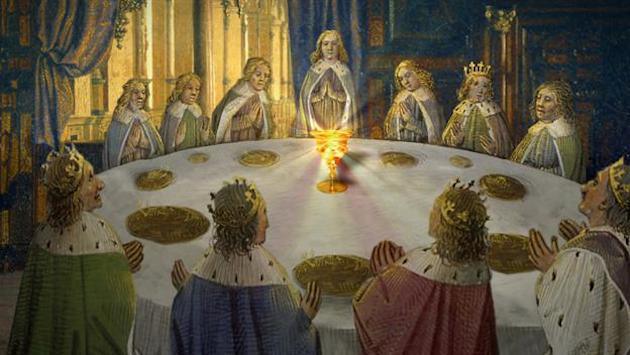 Religion is a very powerful system to use for shaping cultures and societies. Throughout human history, religion has played an important role for helping the human race evolve. Unfortunately, most of the knowledge in religion has been heavily distorted. To make matters worse, the enlightening and empowering knowledge in religion is encoded to prevent us from knowing the “forbidden” secrets of our history.

Before I expose some “forbidden” secrets of the Church, I want to make it clear to you that my intention is not to offend anyone. I am only doing this to show you the facts. It is up to you to accept them as truths. read the rest of this article…..