You are here: Home / General Stuff / When the Soviet nuclear warning system showed a U.S. missile strike, he just waited and saved the world

When the Soviet nuclear warning system showed a U.S. missile strike, he just waited and saved the world 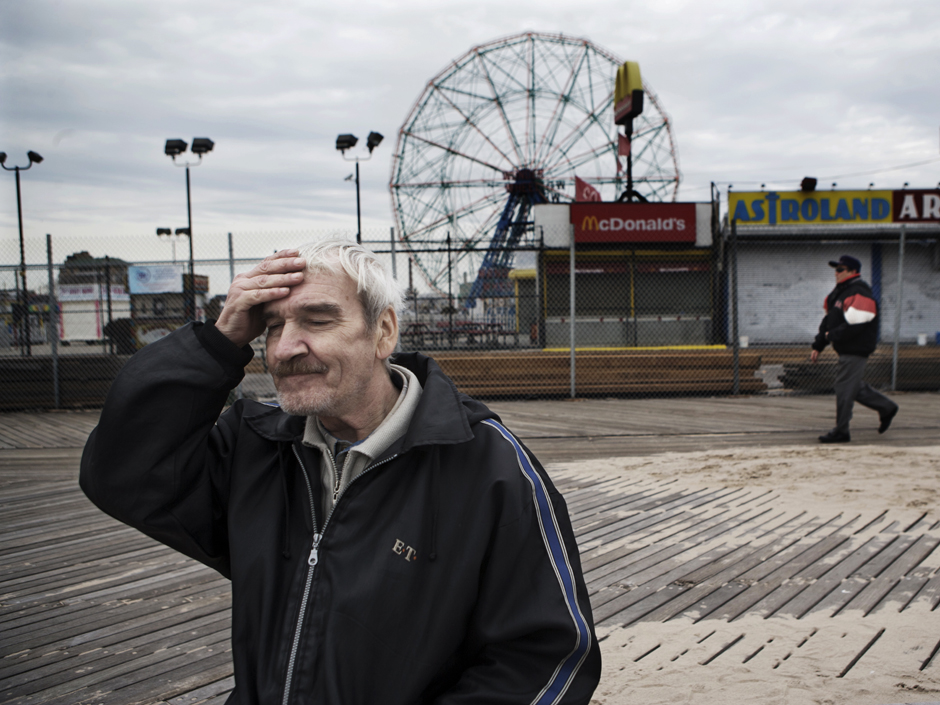 This is Lt. Col. Stanislav Petrov, who, at the height of the Cold War in the 1980s, was in charge of the Soviet Union’s nuclear missile early warning system. As reporters who have tracked him down testify, he will often shout at visitors to go away, or — at best — grudgingly admit: “I was just in the right place at the right time.”

That he most certainly was. On the night of Sept. 26, 1983, Petrov was on duty at Serpukhov-15, a secret command station south of Moscow. His job was to analyze satellite data that would detect a pre-emptive nuclear first strike from the U.S. — a prospect that in Soviet minds, at least, was not unrealistic at that time. Just three weeks before, the Soviets had shot down a Korean jet carrying 269 passengers, including a U.S. Congressman and 60 other Americans, after wrongly suspecting it of being a spy plane. The incident pushed East-West tensions to their highest since the Cuban missile crisis and prompted Ronald Reagan’s infamous remark that the Soviet Union was an “evil empire.”

So when, at 12:15 a.m., the bright red warning lights started flashing and a loud horn began wailing, indicating a missile from the U.S., Petrov and his colleagues feared the worst. “I saw that a missile had been fired, aimed at us,” he recalls. “It was an adrenaline shock. I will never forget it.”

Petrov decided to give the Americans the benefit of the doubt, making the largely educated guess that if they were going to attack pre-emptively, they would do so with more than just five missiles. It turned out to be the right call, and as the feared armaments failed to rain down on Soviet airspace, his sweating, terrified colleagues gathered around to proclaim him a hero. He drank half a litre of vodka “as if it were a glass,” slept for 28 hours, and went back to work, where grateful comrades bought him a Russian-made portable television as a reward. read the rest of this article…..