You are here: Home / Conspiracy Stuff / Who are the Anunnaki? | What is the Planet Nibiru?

Who are the Anunnaki? | What is the Planet Nibiru? 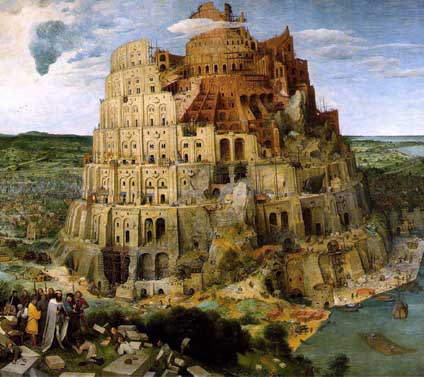 Are the Anunnaki real? Are they aliens? Or are they part of a bigger picture?

The “Anunnaki” are the major players in a paradigm making its way into popular folklore, via the work of the late Zecharia Sitchin, an economist by education and profession, and the author of several best-selling books, including Genesis Revisited, that explore ancient mythology and the mysterious megalithic ruins found around the globe. These various books also seek to demonstrate that there was in ancient times an extraterrestrial race that genetically manipulated mankind for various reasons. The Sitchin thesis (“Sitchinism”), now embraced by numerous other writers, who have incorporated it into what is apparently a new worldview, essentially asserts that these ancient Sumero-Babylonian gods, the Anunnaki, are aliens from the planet Nibiru (Sitchin’s “12th Planet”), which passes by the earth every 3,500 years or so, at which time they planet-hop to the earth and create mischief.

Unfortunately for those who would wish to see concrete evidence of such exciting notions as extraterrestrial visitation in Earth’s remote past, the Anunnaki will not be the place to look, as the true nature of these various gods and goddesses was already known long before the era of modern revisionism. read the rest of this article…..